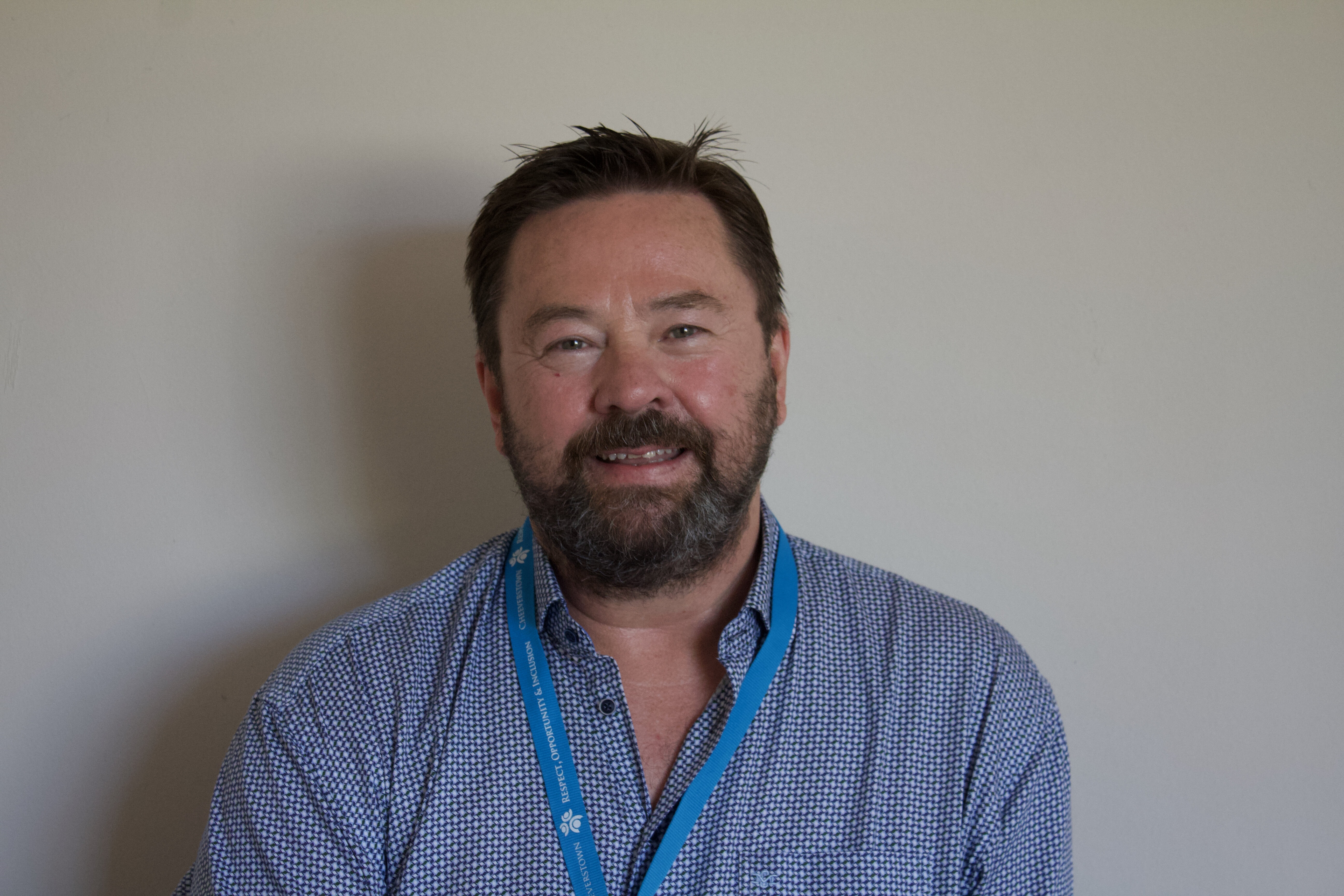 In 1990 Gerry took two years leave of absence to complete a post graduate registration in Psychiatric Nursing. Gerry has a Higher Diploma in Management & Industrial Relations and represented SIPTU Nursing in the High Level Steering Group for Empowerment of Nurses and Midwives established following the National Nursing strike in 1998. Gerry completed his BSc Nursing Management degree in the National University of Ireland, Royal College of Surgeons in Ireland (RCSI) in 2007 and has since completed a “Leadership in Challenging Times” course also in the RCSI

Gerry has managed the campus based residential, respite and community residential services, was appointed Assistant Director of Services and also acted up as Director of Services for two years before taking up his present role as Risk Manager in 2016. Gerry is passionate about person-centred care and advocates a positive and enabling approach to risk taking to empower people with intellectual disability to live full and meaningful lives. Married with five adult children, Gerry enjoys playing guitar and bodhrán in local traditional Irish music sessions and is generally happiest fishing on an Atlantic beach with a surf rod.